ÖKOTEC advises the network of the food industry

The climate protection campaign of the Federation of German Food and Drink Industries (Bundesvereinigung der Deutschen Ernährungsindustrie – BVE) has reached a new milestone: the first energy efficiency and climate protection network of the food industry was successfully launched at the end of April.

In the networks, BVE cooperates with the consulting companies ÖKOTEC and EnerSuMa, which act as expert partners to provide information on technological and legal developments and advise on measures in the fields of energy and climate protection.

Support for the implementation of the sustainability goals

The network runs for two years and is part of the initiative for energy efficiency and climate protection networks. In addition to a CO2 savings target, monitoring of the implementation and effectiveness of measures takes place at the end of the running period.

What are energy efficiency and climate protection networks?

The Energy Efficiency and Climate Protection Networks initiative is supported by the German Federal Ministry of Economics and Climate Protection (Bundesministerium für Wirtschaft und Klimaschutz – BMWK) and the German Federal Ministry for the Environment (Bundesumweltministerium – BMUV) as well as by 21 associations and organizations of German industry (German) and supported by further cooperation partners. BVE is a co-signatory of the initiative. The aim is to establish 300 to 350 new networks by the end of 2025. In doing so, nine to eleven terawatt hours of final energy or five to six million tons of greenhouse gas emissions are to be saved. The network initiative thus makes an important contribution to achieving the climate and energy policy goals of the Federal Republic of Germany.

ÖKOTEC currently supports 11 networks within the IEEKN. Since its foundation, ÖKOTEC has accompanied more than 50 networks in various roles. 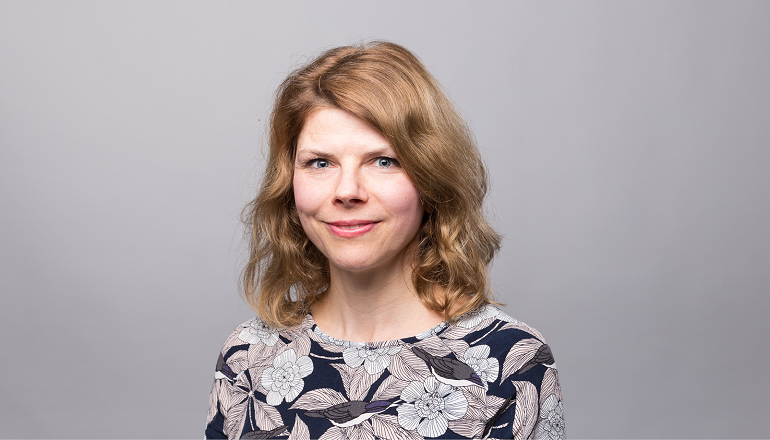 Eleven companies from Berlin, Brandenburg and Saxony-Anhalt implemented more than 190 energy-saving projects in the Berlin plus energy efficiency network over the last three years, reducing their CO2 emissions by around 22,000 t CO2.